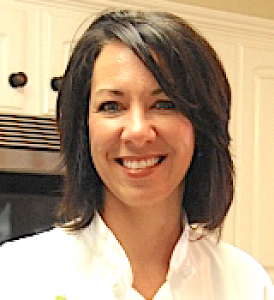 Your host, Lori Hinze- Speaker, Educator, Chef Graduate of the International Culinary Center-NYC offers presentations at events, leads culinary based tours to Israel where the bible is edible and foodies experience heaven on earth and blogs about the nation of Israel-a mindblowing country.

Lori’s passion is connecting people to Israel through unique culinary experiences, sharing the proof that in Israel, prophecy is edible.

As a Christian Zionist, she uses food to offer unique experiences in Israel, building bridges between Christians and Jews and along the way, try to bring awareness to the spirituality of food and wine.

Lori enjoys speaking at events on The Food & Wine of Israel, Why Israel Matters and leading cooking workshops in Jerusalem and the States. She has been featured at the Austin and Houston Home & Garden Shows, Becker Vineyards Lavender Festival, the Austin Farmers Markets, as well as featured in the Austin American Statesman, Edible Austin­ notable mentions and My Fox Austin, KXAN and Fox 26 Houston morning cooking segments.

Lori has had the privilege of cooking alongside some of the nation’s most notable chefs: Los Angeles’ Govind Armstrong, Philadelphia’s Georges Pierre, Kendall Jackson’s Justin Wrangler; New York City’s Matt Hughes and many others.

Additionally, Lori is the Founder and Executive Director of CookLearnGrow-a kid’s cooking school.

Lori lives deep in the heart of Texas and first visited Israel in 2014 with Pastor Mark Biltz of El Shaddai Ministries.